Dead Ted is an adorable zombie plush who is in need of a little loving. He doesn’t care whether it comes from an adult zombie collector or a younger zombie fan. As long as you are willing to cuddle up with him, and don’t mind the smell and a little gore, he’s up for it.

Don’t mind Ted’s eye hanging out, or his differently textured insides, or the fact that he has an exposed leg bone and he’s missing his feet.  Yes he does have a bashed skull and exposed brains, but he also has removable pants! Dead Ted stands approximately 18.5″ tall.

Priced at under $20, Dead Ted is an affordable zombie gift!

Click the image or link above to grab your very own 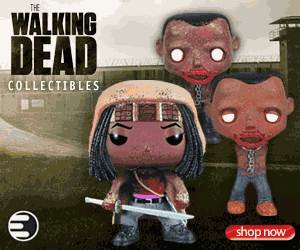 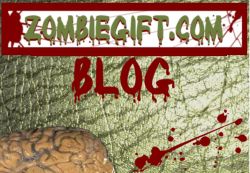